This site uses cookies. By continuing to browse the site, you are agreeing to our use of cookies. Find out more. ×

Wydawnictwo Ossolineum was established in 1827 in Lwów (now Lviv, Ukraine) and remains the longest-running publishing house with a continuous presence in Poland. Founded by Józef Maksymilian Ossoliński to publicize historical and literary research into the Ossolineum collections, it soon became a major part of the Polish publishing landscape.

In the interwar period, the Ossolineum was the sole publisher of works by Henryk Sienkiewicz, a Literature Nobel Prize laureate. In 1933, the publishing house acquired from an insolvent Cracow publisher, Krakowska Spółka Wydawnicza, the right to issue their book series called Biblioteka Narodowa (National Library). Encompassing Polish and world classics edited and annotated by eminent literary scholars, the series has continued to be published by the Ossolineum to the present day.

The Ossoliński National Institute was relocated to Wrocław after the Second World War. It became an institution subordinate to the Polish Academy of Sciences in 1953. The Ossolineum Publishing House, with branches in a number of Polish cities, has achieved the status of Poland’s publishing leader, particularly in research and scholarly literature. The 1990s privatization of the Publishing House was followed by the Ossoliński National Institute becoming its majority owner in 2007 and reincorporating it six years later.

The first head of the Publishing House was Julian Pelc who worked there before the Second World War. He was followed by, among others, Ignacy Pochwicki, Jan Trzynadlowski and Eugeniusz Adamczak. After the Ossolineum Publishing House had been reincorporated into the Ossoliński National Institute, the editor-in-chief position was taken up by Dariusz Sośnicki who shaped the present profile of the publisher by initiating the following book series: From Poland and Abroad, The Art of Reading and Monographic Studies.

As we write the next chapter in the history of the Ossolineum Publishing House, we aim for the most valuable and the most ambitious in literature. We keep asking the question about the role of the literary canon in the contemporary world, and we open new perspectives on the Polish heritage by approaching it from unconventional angles.

Staff Members of the Publishing House 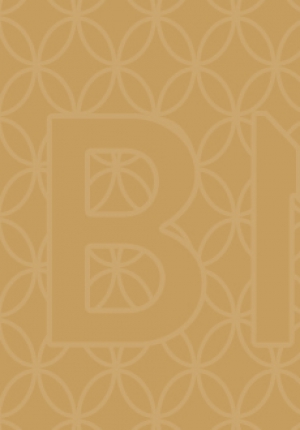 The longest-running book series in Poland, started in 1919 and acquired by the Ossoliński National Institute in 1933. The series has enjoyed the patronage of the Polish Minister of Culture and National Heritage since 2013.

The objective of Biblioteka Narodowa is to address the burning cultural need and provide every intelligent adult and studying youth in Poland with outstanding editions of the greatest works of Polish and world literature, annotated with references to the latest research. This statement, made almost a century ago by the series originators, still holds true today.

Recently, the series has featured comprehensive collections of works by the leading Polish poets of the 20th and 21st centuries: Tadeusz Różewicz and Wisława Szymborska (the laureate of the 1996 Nobel Prize in Literature). In 2018, this list will be joined by Zbigniew Herbert. 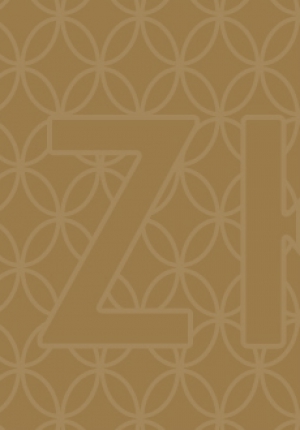 From Poland and Abroad

Lightness, Quickness, Exactitude, Visibility, Multiplicity, Consistency – these are the qualities that Italo Calvino defined as crucial for literature in the 21st century. By Lightness, he obviously did not mean superficiality or light-heartedness. Our series comprises ambitious contemporary prose works, both Polish originals and translations from other languages, which meet such high literary demands.

Of course, we do keep track of who has recently won a major literary award, we do follow bestseller charts – but we never allow our choices to be limited by book fads and ranking lists. Our selection of world literature titles is guided not so much by reader buzz as by their literary excellence, acclaim gained among both critics and authors, and significant influence they often exert on the literary tradition in the respective language.

So far, the series has featured books by Aleksander Kluge, Lukas Bärfuss and Christine Lavant. Our 2018 plans include Lucinella by Lore Segal and Nightwood by Djuna Barnes. 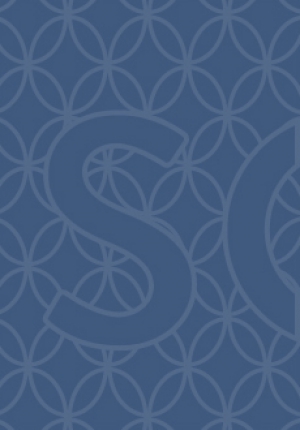 The Art of Reading

This series includes works on literature, arts and popular culture, with the books themselves being of high literary merit. We do not believe that any product of human imagination can ever be objectively known, but we will happily allow anyone gifted with a unique style to try and make us embrace their vision of the world.

Reading can be defined as an art when the interpreting party displays a truly remarkable skill, or approaches the subject under discussion by adopting a unique perspective.

The essential component of the series are books about writers – written by writers.

The latest book in the series is Edward W. Said’s On Late Style. Music and Literature Against the Grain. In May, we will publish the collection of essays on the art of translation by Jerzy Jarniewicz, entitled The Translator Among Others. Autumn will see the release of Marjorie Perloff’s Edge of Irony. Modernism in the Shadow of the Habsburg Empire. 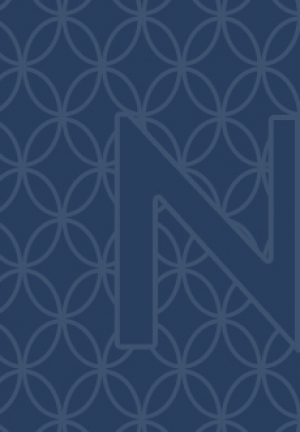 This series of monographs covers some lesser-known phenomena in the history of Polish culture in a very reader-friendly way. As indicated by the series’ title, it is the focus on one single specialized subject that is of paramount importance, and its in-depth discussion constitutes the starting point for each analysis; however, the books are equally attractive for their new take on cultural topics.

The series publications include, among others, a study on typography as a negotiation space for collective identity after Poland’s political transformation of 1989 and a monograph on the father of Polish horror fiction – Stefan Grabiński (1887–1936). 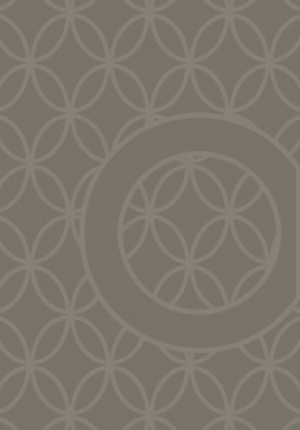 In the past two centuries, Ossolineum has constituted a vital defining element in the Polish cultural scene. The list of eminent Polish personalities associated with the Institute is impressively long – and by no means conclusive. The Ossolineum library and museum’s possessions are among the most valuable in Poland. They are ever increasing in number, with many collections, archives and individual items deserving monographs of their own.

In this series, we present books that promote the Ossoliński National Institute’s past and current activity.

In the anniversary year, we released, among others, a history of the Institute in quotations and pictures entitled A Treasury. 200 Years of Ossolineum (in cooperation with the KARTA Center) and a pioneer publication: The Catalogue of the 16th-Century Books from the Ossolineum Historical Collection. 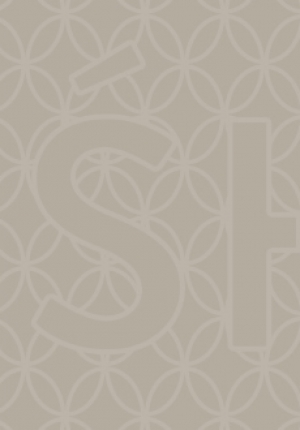 Witnesses to History Departments are a unit of the Ossoliński National Institute aiming at popularisation of collections donated to Ossolineum by Władysław Bartoszewski and Jan Nowak-Jeziorański. The goal of Witnesses to History series is both to support and to broaden the activity of this unit.

People presented in books from the series took part in the most important episodes of the 20th century. Ocassionally, they influenced the course of events. Their testimony – authentic and unique – is a perfect supplement to contemporary history handbooks.

The series comprises, among others, two comic books: A Courier from Warsaw and The War on Air. This Is Radio Free Europe, telling the story of ‘Polish James Bond’, as Jan Nowak-Jeziorański is sometimes called.